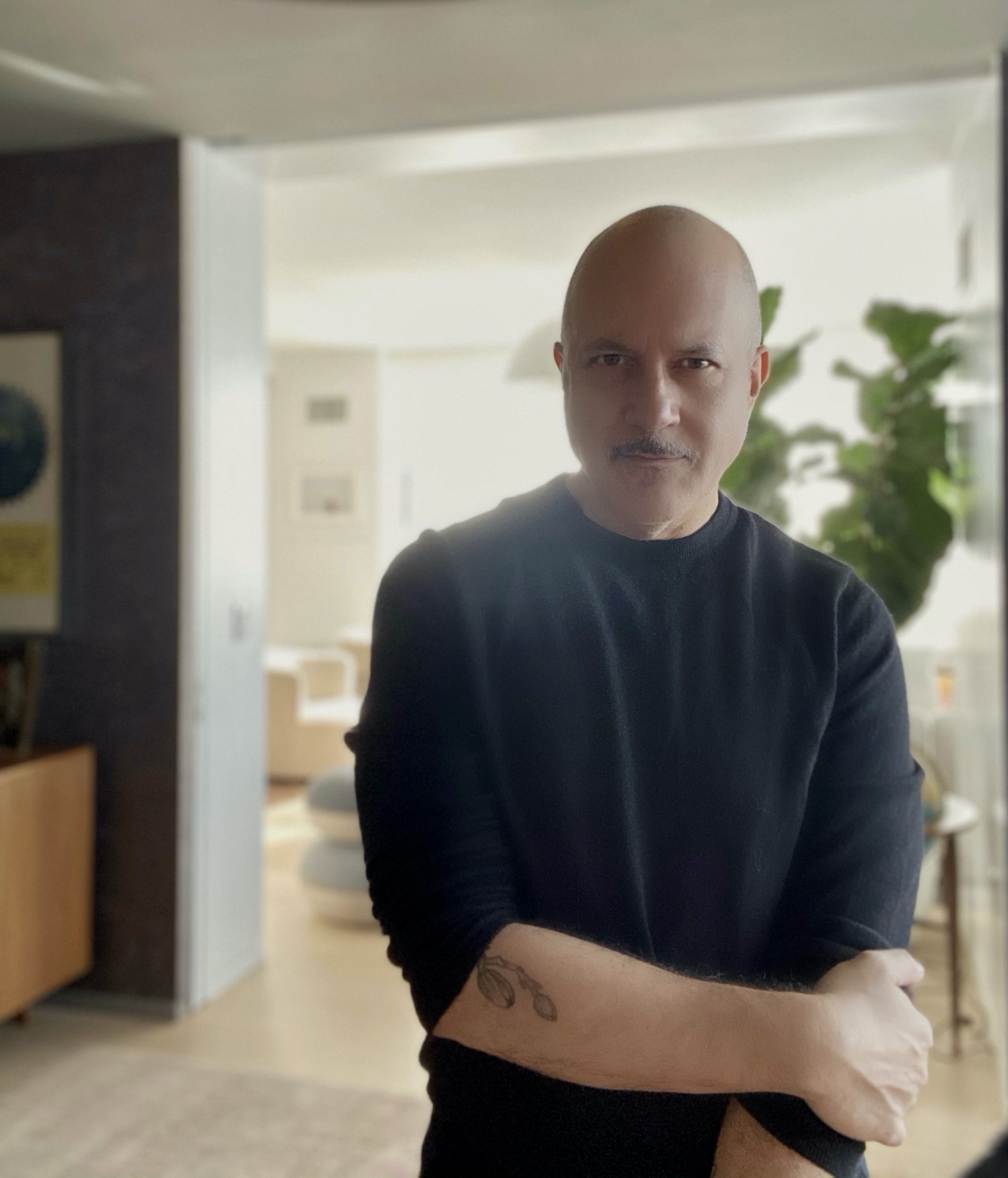 Alec grew up in a home where mid century design ruled supreme. As a child he was obsessed. Was it odd? Yeah, a little. But Alec learned at an early age that he found joy in clean lines, subtle detail, and the calm that comes with having everything in its place.

Alec didn’t set out to be an interior decorator, but while working as a writer in LA, he realized he was spending all of his downtime window shopping furniture and doing home DIY projects. Friends were constantly asking for his design advice, and he started to realize that maybe this lifelong passion could be more than a hobby. He took a job writing for the decor blog Apartment Therapy, but he wanted more of a hands on approach. He began an apprenticeship with the great interior designer, Liana Reid. Through her, Alec discovered the thrill of finding luxury in even the smallest detail. His love of Danish design expanded to the world of California mid-century modern, and the glamour of Hollywood Regency. He started taking on clients of his own with a desire to make each project modern, luxurious and livable. Alec moved back to New York City and Alec Holland Design was born.

Today, Alec works with clients to help them create homes that are effortless and chic, vibrant and serene. He strives to create spaces that are full of life, while also being a respite from the chaos of the outside world. As Alec sees it, everyone deserves a home that is beautiful, comfortable and a joy to come home to.